Don’t see photos you’re looking for? Send us a message to let us know!

Follow Fusion Jerky and check back often for contests and giveaways!

Purchase Fusion Jerky at a great price on Bulu Box's website at www.bulubox.com. We have a variety of three different bundles: a white meat bundle, a red meat bundle and a variety bundle. It's the perfect amount of snacking! 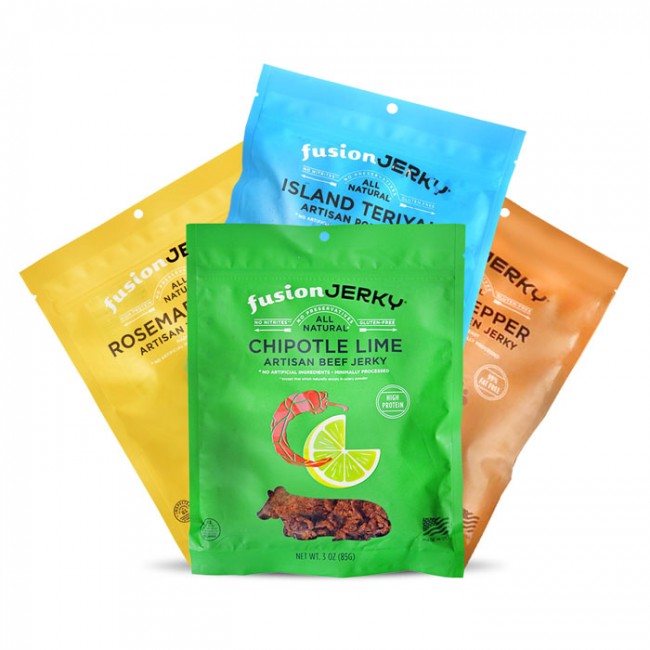 Song of the Week: